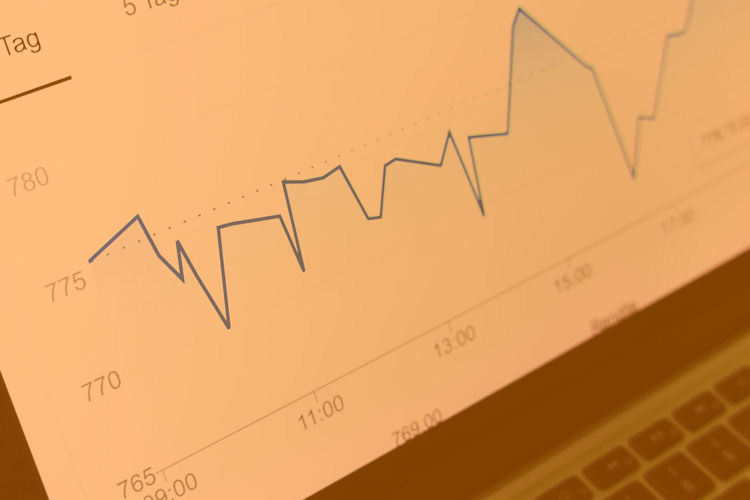 The announcement that AIM listed ANGLE (55.5p) has submitted an application to the US FDA for its Parsortix® system seeking clearance for use with metastatic breast cancer patients is likely to generate significant interest in the shares.  The submission to the FDA is the culmination of five years’ work which has included extensive dialogue with the FDA and the development of over 400 technical reports and documents which have been included with the submission.

ANGLE is a world leading liquid biopsy company which has developed a cell separation technology called Parsortix®.  This enables a liquid biopsy (a simple blood test) to be used to provide the cells of interest to the user in a format suitable for multiple types of analysis.  The system is based on a device that captures cells based on a combination of their size and compressibility and this includes circulating tumour cells (CTCs).  The latter enable the complete picture of a cancer to be seen as being intact cells it is possible to carry out DNA, RNA and protein analysis and thus provide comparable analysis to a tissue biopsy.  As CTC analysis is non-invasive it can be repeated as often as needed.  The Parsortix® technology is the subject of 24 patents around the world.

ANGLE is hoping that the technology will be adopted worldwide eventually and it is estimated that the market for liquid biopsy in the US alone could be up to $130bn per annum.  At the moment,  US cancer guidelines require a tissue biopsy of the metatastic site to support clinical decision making, although only 50% of patients receive this because some patients are too sick for the invasive procedure or the metatastic site is inaccessible.  CTC analysis would enable this.

Clearly, investing in the company is not without risk.  The FDA is unlikely to reach a decision for at least six months to start with.  And there is no guarantee of approval.  However, should the Parsortix® system be approved, the potential for the company is significant.  Over the last five years the shares have traded between 32p and 84p, but for long-term investors looking for an AIM share tip we put up a recommendation of SPECULATIVE BUY .