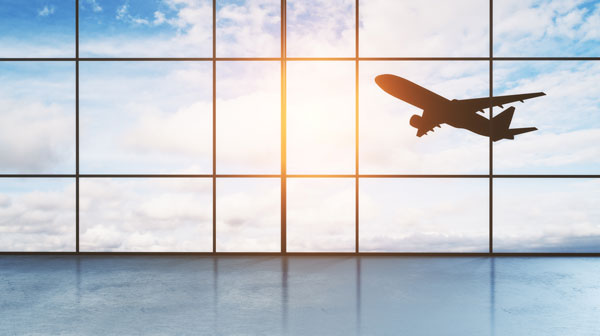 It has not been much fun being a shareholder in Avation over the last couple of years. Headquartered in Singapore, it owns and manages a fleet of commercial passenger aircraft, which it leases to airlines around the world. Recent results, covering the year ended 30 June 2021, saw severe losses and a slump in net asset value. However, this was anticipated and although there are still serious issues to contend with, fear is certainly priced in at this stage. Looking forwards there is now scope for meaningful recovery and the share price, which has come down from over 300p in early 2020, could soon be moving in the right direction.

In the twelve months to 30 June 2021 revenue fell 13% to US$117.7m and a loss before taxation of US$70.2m was incurred. Cash and bank balances were up 7% to US$122.5m and net debt fell by US$113.9m to US$922.6m. Impairment losses of US$87.4m and expected credit losses on receivables of US$25.4m were recognised. Unsurprisingly, the company’s Chairman described the year ended 30 June 2021 as the most challenging in its history. The impact of the Covid-19 pandemic was felt throughout the year and hit airlines, aircraft leasing and aircraft valuations. The decision to preserve liquidity and cashflow ensured survival. A return of air travel to pre-Covid levels could see an increase in the value of aircraft and if so, the reversal of some of the impairments could follow.

Avation’s cash and liquidity position is expected to improve in the coming months through the sale of underutilised aircraft and the receipt of distributions to creditors from the restructuring administrations of Virgin Australia and Philippine Airlines. The plan is to continue to pay down debt and fund a return to fleet growth in late 2022.

On 12 October an ATR 72-500 aircraft was delivered to the Australian airline Hevilift. This aircraft is a former Virgin Australia aircraft that was retrieved following the administration of Virgin Australia. It is the third Avation aircraft being leased by Hevilift, as previously announced in August. The company noted at the time that it is seeing beginnings of a recovery in the air travel industry and specifically in the regional sector where the ATR 72 is the optimal aircraft.

Now looks an opportune time to buy into this type of business. The threat of Covid-19 has not disappeared completely but as normal air travel returns, financial results for Avation should improve considerably. The level of debt is a concern and at the latest year end the weighted average cost of total debt had reached 5.4%, although 90.9% of net debt was at fixed or hedged interest rates, which is reassuring in terms of interest costs being under control. If the net asset value starts to recover from the 164p per share level it stood at on 30 June 2021 then the current price would look far too low. The shares are a SPECULATIVE BUY.