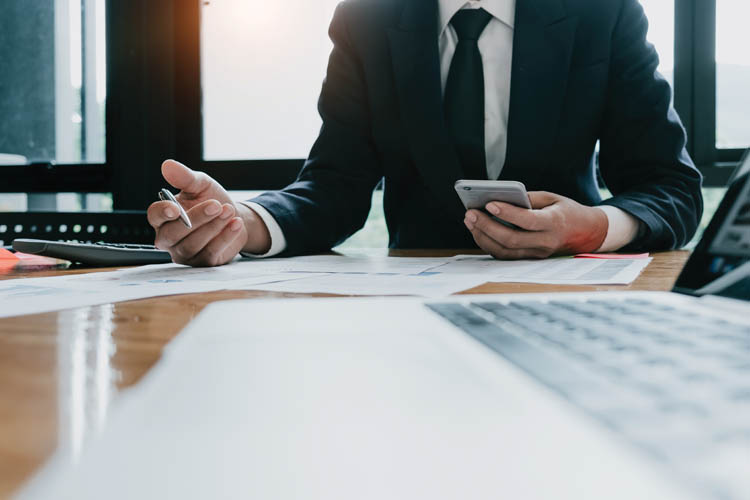 Free share tips posted weekly! This week’s free tip is International Personal Finance (IPF). It is fair to say that shareholders of the financial group IPF have endured some challenging times over recent years. The company, which was spun out of Provident Financial in 2007, represented the overseas interests of Provident and it was felt that investors would benefit from being able to choose between a mature, high yielding stock such as Provident or a growth stock such as IPF.  As market watchers will be aware, both companies have had significant issues since then, but IPF now looks as though it may be on the way back.

IPF offers unsecured consumer credit to 1.7m customers in 11 different countries. These include Mexico, Australia, Spain, Poland and Hungary as well as other countries in Eastern Europe and around the Baltic.The company operates the largest home collected credit business in the world as well as a digital offering.

The company has announced its interim results covering the six-month period to 30 June and these have shown a strong rebound in profitability as well as a return to paying dividends.  Having recorded a loss in the first half of 2020, the group has now revealed that it made pre-tax profits of £43.3m in the first half of the current year for earnings per share of 10.3p.  These figures reflect the strong progress made in rebuilding the business after the effects of the pandemic and show the benefit of the cost saving programme undertaken last year.  During the period, the group issued £459m of credit, up by 25% on the previous year, with the second quarter being stronger than Q1.The strong financial position of the group has resulted in a proposed interim dividend of 2.2p.

These results have been well-received by the market with the share price rising on the results. Nevertheless, we believe that the shares could have much further to go in the medium term.  Pre-tax profits for the full year should increase to around £66m with earnings per share likely to increase to 16p.  The dividend for the year could increase to 5.5p. This would put the shares on an undemanding p/e ratio of 8.8x and a dividend yield of 3.9%. With further growth forecast in 2022 our free share tip is therefore BUY with a share price target of 192p, being 12x this year’s earnings.