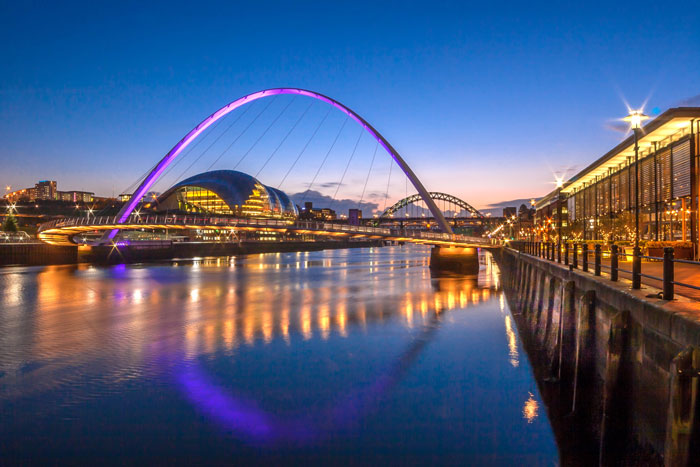 Readers looking for an AIM share tip which is likely to see some short-term action may want to take a look at Northern Bear (49p).  At its AGM in August, when it provided its last update on trading, the company announced that it would provide a further update in October and so if this is to be the case an announcement can be expected imminently!

Northern Bear is a group of businesses which provide specialist building services to a range of clients in the North of England. Clients include local authorities, housing associations, universities, NHS Trusts, construction companies and house builders.  Each company within the group has retained its autonomy with Northern Bear providing the additional security of being part of a larger group with the benefits this offers.  There is also clearly an opportunity to cross sell services between companies within the group.  Services offered by the group include building and roofing; electrical installation, maintenance and repair; fire protection and sound insulation; interior design and installation and specialist restoration and refurbishment.

The company issued its most recent trading update at its AGM in August.  This confirmed that the group was continuing to trade well despite the impact of Covid-19.  In the year to 31 March, the group reported revenues of £54.4m, marginally down on the previous year, with adjusted pre-tax profits being £2.0m.  Clearly, the group has been seriously affected by the pandemic with most construction sites closed in late March, but the group acted swiftly to adapt to this new world, using Government support and keeping a tight control over cash and costs.  Trading at the group has steadily improved over the summer and, with most of the group’s businesses being formed around 40 years ago, most have experience of operating in challenging conditions.

The share price of the company has drifted back of late so that it is close to the low point of 47p reached in March.  Since then it has been up to 62.5p although it has mainly traded in the high 50s.  We believe that a re-assuring trading statement would go down well with a bounce in the price to 57p representing a potential gain of over 16%.  So, investors looking for a little short-term fun from an AIM-share tip should BUY.