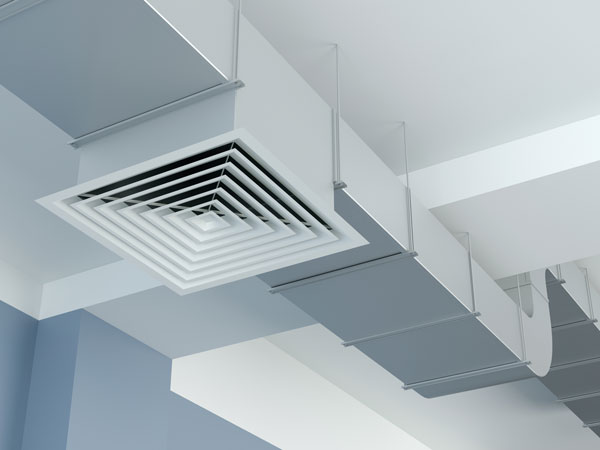 AIM-listed Titon Holdings, a manufacturer and supplier of ventilation systems and window and door hardware, reported solid interim results on 13 May.  The company’s share price has barely moved since then, which is surprising given that smaller companies have often attracted interest on the back of similar reassuring news in recent months.  Looking ahead, the company is expecting the UK economy to rebound strongly as lockdowns ease.  It has pointed out that the Bank of England has upgraded its UK economic growth forecast for 2021 to 7.25% and Experian forecasts a rebound in construction activity of 11.3% in 2021 and 5.2% in 2022, following a fall of 14% in 2020.  Experian is also forecasting an increase of 18.5% in UK new build housing expenditure and a 10% increase in public and private housing repairs, maintenance and improvements in 2021.  However, Titon Holdings has also highlighted the fact that there could be a jump in unemployment when the Job Retention Scheme ends and high levels of Government debt are an ongoing concern.  On a micro level, proposed changes to the UK Building Regulations for ventilation could be helpful.

The business was formed in 1972 and is a key player in the UK residential ventilation market.  Products are also supplied into a range of European markets and the US market is serviced by Titon Inc., a wholly owned subsidiary.  In 2008 a Joint Venture was formed in South Korea with a local partner and there are manufacturing facilities in Seoul.  The company estimates that this business has a market share of over 75% for natural ventilation in the new build market in South Korea.

Revenue in the six months ended 31 March 2021 was £11.7m, representing a fairly modest increase on the £11.2m achieved in the same period a year earlier.  Performance was more than acceptable given the backdrop against which the company was operating though.  Profit before tax was £549k versus a loss before tax of £270k a year earlier and there was a cash balance of £4.63m at the period end (2020: £3.69m).  An interim dividend of 1.5p per share was declared (2020: nil).

Prospects for business in the UK look promising for the rest of the financial year but there have been some procurement difficulties and problems sourcing basic materials such as plastics, cardboard and metals.  Suppliers are also increasing prices although the company’s own pricing strategies will allow costs to be passed on to some extent.  The outlook in Europe is not as positive due to mixed success in the roll-out of vaccinations but the company is cautiously optimistic that sales in the second half will be strong.  In South Korea, the Bank of Korea forecasts that the economy will grow by 3.0% in 2021 but revenues for the remainder of the financial year will continue to be hit by the transition to mechanical ventilation from natural ventilation products.  On balance, the strength of the balance sheet means that the downside risk is limited and there is certainly room for further recovery in the share price in the coming months.  We feel that a BUY rating is appropriate.