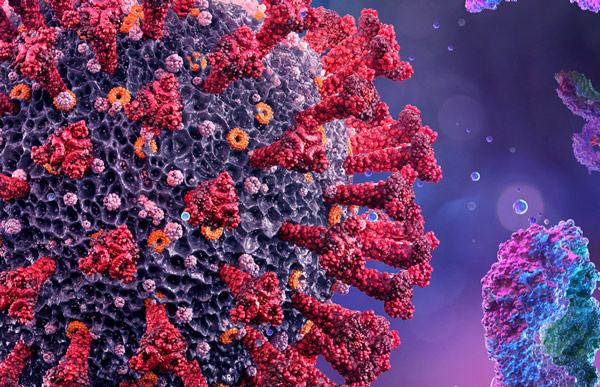 Before we reveal this week’s FREE share tip, it is pleasing to note that last week’s AIM share tip of Scapa Group has already performed well rising by 10% from 121p to last night’s close of 133.8p.  Although this is pleasing in just a week, and some will be tempted to take profits, we believe that it should be worth hanging on for the announcement of the interim results next week on 17 November.

No doubt all readers will have heard or seen the announcement from the US pharmaceutical giant Pfizer about the success of its coronavirus vaccine trials.  As a result, stockmarkets around the world powered ahead as investors began to dream of a return to normality.  Not all shares have responded positively though as other companies involved in trying to resolve the pandemic were hit hard with share prices falling sharply in many cases.  However, some of these share price falls look a little harsh, especially given the fact that it will be at least a few months before a vaccine is widely available.

Testing for the virus will continue regardless of the vaccine and one company which may be worth looking at is Omega Diagnostics (57.5p).  Originally, the company manufactured tests for infectious diseases such as TB and malaria, but over recent years it has expanded its operations to include food intolerance and CD4 testing.  The latter is a form of blood test which identifies the level of the immune system and is particularly useful in diseases such as HIV.

More recently, the company has pursued opportunities to develop antibody tests and antigen tests for coronavirus.  These have been developed in conjunction with UK partners.  Last month the company signed a contract with Abingdon Health to enable the latter to supply the Department of Health with 200,000 Covid-19 rapid tests per week with these being manufactured by Omega. There are a number of other initiatives relating to Covid-19 also being undertaken and the company believes there are further opportunities for supporting the fight against Covid-19.

The share price of the company has fallen sharply so that it is now just over half the level of 107p hit in the early days of October.  We believe that investors will soon realise that the vaccine, even if successful, will not remove the need for testing and that companies such as Omega Diagnostics will once more find favour.  BUY.