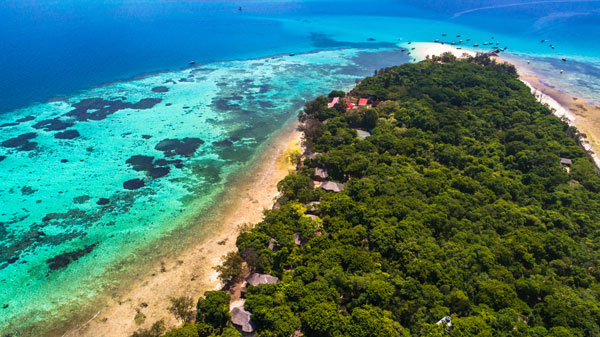 The company is profitable and in the year to 31 December 2020 it had revenues of $18.9m and reported adjusted pre-tax profits of $2.1m.  Adjusted earnings per share were US$0.02 and the company declared a final dividend of 1p per share, taking the total for the year to 1.5p per share.  At the current price that represents a dividend yield of 5.8%.

The company issued a trading statement to coincide with its AGM on 15 June and this has confirmed that it continues to make good progress.  Strong demand in Tanzania for natural gas has resulted in increased production guidance, with daily gas production in the year to date up by 38% compared with the same period in 2020.  This is a record level of production and the conversion into cash has been strong with net cash balances of $21.5m at 31 May 2021.  To put this into perspective, the market capitalisation of the company is just over £48m.

This is a strong trading statement and has resulted in increased forecasts for production, profitability and cash balances.  Full year revenues are now likely to rise to $23m, an increase of almost 22% and adjusted pre-tax profits are forecast to rise to $7.0m for earnings per share on the same basis of US$0.038.   This equates to earnings per share in sterling of some 2.7p and would put the shares on a p/e ratio of under 10x.  Net cash at the end of the year is expected to increase to around $26m which is worth around 10p per share.

Regular readers will know that we tipped the shares, which are listed on AIM, back in February at 22.5p.  Although they have clearly risen in value since then, in our view the share price rise does not reflect the strong progress made by the company especially given the potential for further growth going forward.  We therefore rate the shares as a BUY with a share price target of 35p.