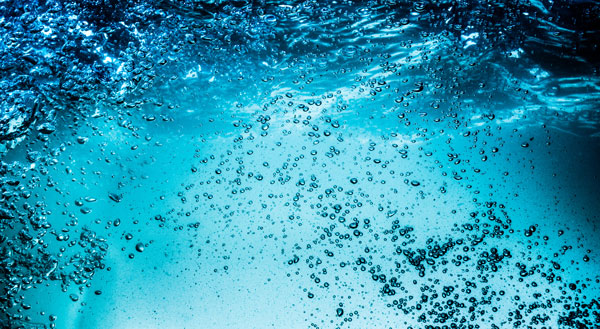 Many subscribers probably saw the TV programme, Prince William – A Planet For Us All, which was aired last week and which highlighted some of the environmental problems facing the planet.  One of these, and one which has become the subject of increasing focus over recent months, is the issue of plastic and other waste in the sea.  Clearly, much of this is simply due to people dumping waste into seas and rivers, but there are other ways that the oceans can become polluted.

One way, which may surprise subscribers, is the pollution of the sea caused by waste waters from washing machines.  It is estimated that some 500,000 tonnes of microplastics flow into the sea every year from washing clothes and other items which contain synthetic fibres.  These so-called microfibres are usually unable to be seen by the naked eye and yet they are the biggest contributor to microplastic pollution.

One company, based in Yorkshire, is now looking to play a major role in helping combat this issue.  Xeros Technology Group (1.59p) was originally spun out of the University of Leeds in 2007.  It joined AIM in 2014.  The company has developed patented polymer based technologies that help to reduce the amount of water in domestic laundry applications by up to 80% whilst its filtration technology filters all the dirty water from the washing machine before it goes down the drain, capturing over 90% of microfibres from the wash. The group’s XFiltra™ filtration device has been independently verified by scientists at the University of Plymouth as being a leading device for reducing microplastic pollution released from washing machines.  This is designed to fit into any washing machine, offering manufacturers a highly-effective low cost solution.

Although it is still early days, with the product not likely to be licensed for a few years, the group has other technologies which are set to launch next year.  Its XOrbs™ spherical polymers increase the efficiency of laundry processes with up to 70% less water required in both commercial and domestic washing machines and this is clearly a significant feature for areas of the world where water is scarce.   These can be used in conjunction with the group’s XDrum technology which replaces a traditional rotating drum.  The group has signed multiple licence agreements for these technologies with Indian and Chinese licensees planning market launches in Q1 2021.

Obviously, the shares are speculative, but we believe that for investors looking for an environmentally friendly share tip with significant upside potential the shares are a SPECULATIVE BUY.