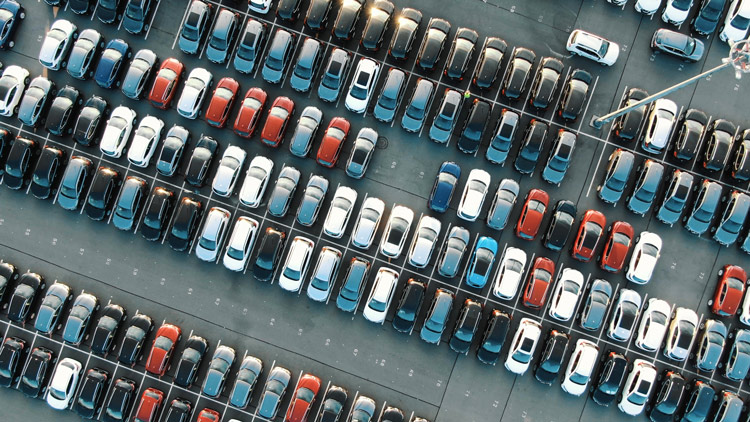 Everyman Media Group (96p), the premium cinema group, is currently in the process of reopening. On 24 June the company noted that it would start to reopen venues from 4 July following a Government announcement allowing it to do so. The intention at the time was for all 33 venues to be open by 24 July. The company’s new flagship cinema on King’s Road, Chelsea, is also due to open on 24 July.

Covid-19 had forced the closure of all venues and this meant that in April the company decided to raise gross proceeds of £17.5m through an oversubscribed placing priced at 100p per share. The new shares represented 19.2% of the enlarged share capital following the fundraising, which in our view was an acceptable level of dilution for existing shareholders given the highly unusual circumstances in which fresh capital
was required…