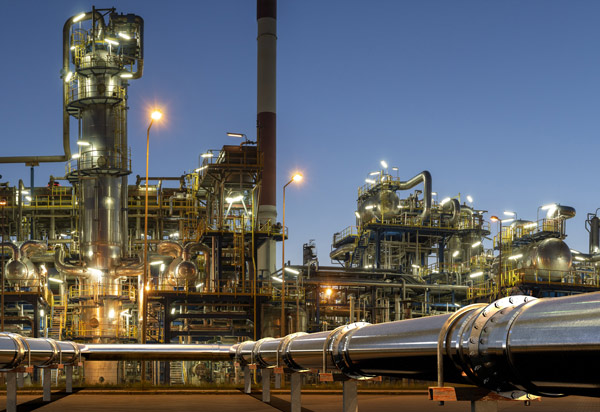 Readers looking for an AIM share tip which could pay off in the medium term should take a look at Northbridge Industrial Services (85p).  The company has suffered this year from the effects of the pandemic in line with many other companies, but it has also suffered from its exposure to the oil and gas sector which has been under pressure due to the weak oil price.  The trading and strategic update issued today has provided a more positive tone on current trading whilst the group is also looking to reposition its activities towards higher growth markets.

Northbridge Industrial Services hires and sells specialist industrial equipment to customers around the world.  The product range includes loadbanks, transformers and drilling tools.  Loadbanks are used to test electrical power supplies to ensure these are functioning correctly and are used in a number of industries on products such as generators and turbines.  The testing of power supplies is a critical function and the company has supplied loadbanks around the world, sometimes in challenging conditions – the company supplied The British Antarctic Survey, for example.

The group has had a challenging year to date with a good first quarter being followed by a second quarter which was badly affected by the lockdowns and travel restrictions around the world.  Some stability returned in the third quarter and the final quarter of the year has seen that progress continue. The group’s power reliability business, Crestchic, has reported buoyant trading in its routine testing as this is not something that customers can do without given the critical nature of continued power supplies.  Two large rental projects, in leisure and utility power support were undertaken in Europe and the USA and the company’s reliability on the oil and gas industry has diminished over recent years as it focuses on other industrial sectors.  With increasing demand for datacentres and digitalisation in general the group is well-placed to benefit from this, as it will be used to test power installations and back-up power generators.  The group’s subsidiary Tasman, which rents drilling equipment, is now seeing its hire fleet used to drill for gas and geothermal fluids rather than oil and the move away from oil is expected to continue as investment in LNG and gas continues.

The group expects to be profitable for the year despite the issues arising from the pandemic and the group will start 2021 with a record order book for the sale of loadbanks and a backlog of enquiries for rental projects.  With the continued move towards a carbon neutral future, the group’s focus on the power reliability business in advanced economies should provide significant growth opportunities.  The shares are a LONG-TERM BUY.