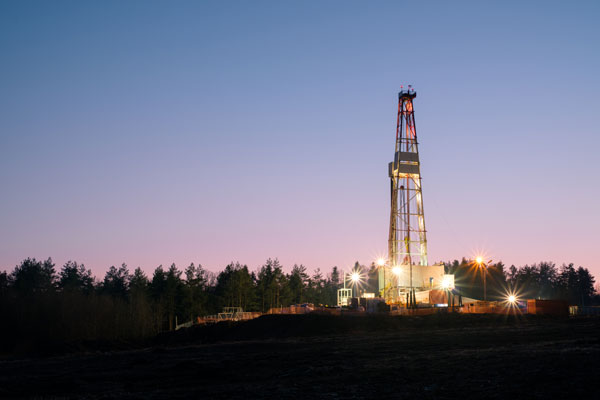 Today’s announcement that the AIM listed company Reabold Resources (0.6p) has commenced appraisal drilling at West Newton, its project in East Yorkshire, may generate some interest in the company’s share price.

Reabold Resources is an AIM listed investment company with interests in the oil and gas sector focused on exploration and production.  As an investor in upstream oil and gas projects, Reabold aims to create value from each project by investing in what it regards as undervalued, low-risk projects which have short-term potential.  The company aims to invest in projects which have limited correlation to the oil price.

The result of the drilling programme at West Newton is likely before the end of the year and so clearly this will have a significant impact on the share price of the company if it proves successful.  The company believes that this is a significant resource as proved by earlier tests, but the key is whether oil can be successfully produced at the site.  If so, then production could start next year and this would prove transformational for both the company itself and the share price.

Apart from West Newton, Reabold also has other interests in the UK, mainly off the Dorset coast, as well as smaller interests in Romania and California.

What is particularly interesting for a stock such as this is that it has a number of leading institutional shareholders on the share register including Premier Fund Managers, Ruffer Investment Management, Chelverton Asset Management and Fidelity International – they all hold over 3% of the equity with some holding much bigger stakes.

Clearly this is an AIM oil and gas company with significant potential although investing in it is high risk.  However, if there is positive news from the West Newton drilling programme, there could be a sharp rise in the company’s share price.  We therefore believe that for subscribers looking for an AIM share tip in the oil and gas sector the shares are a SPECULATIVE BUY.